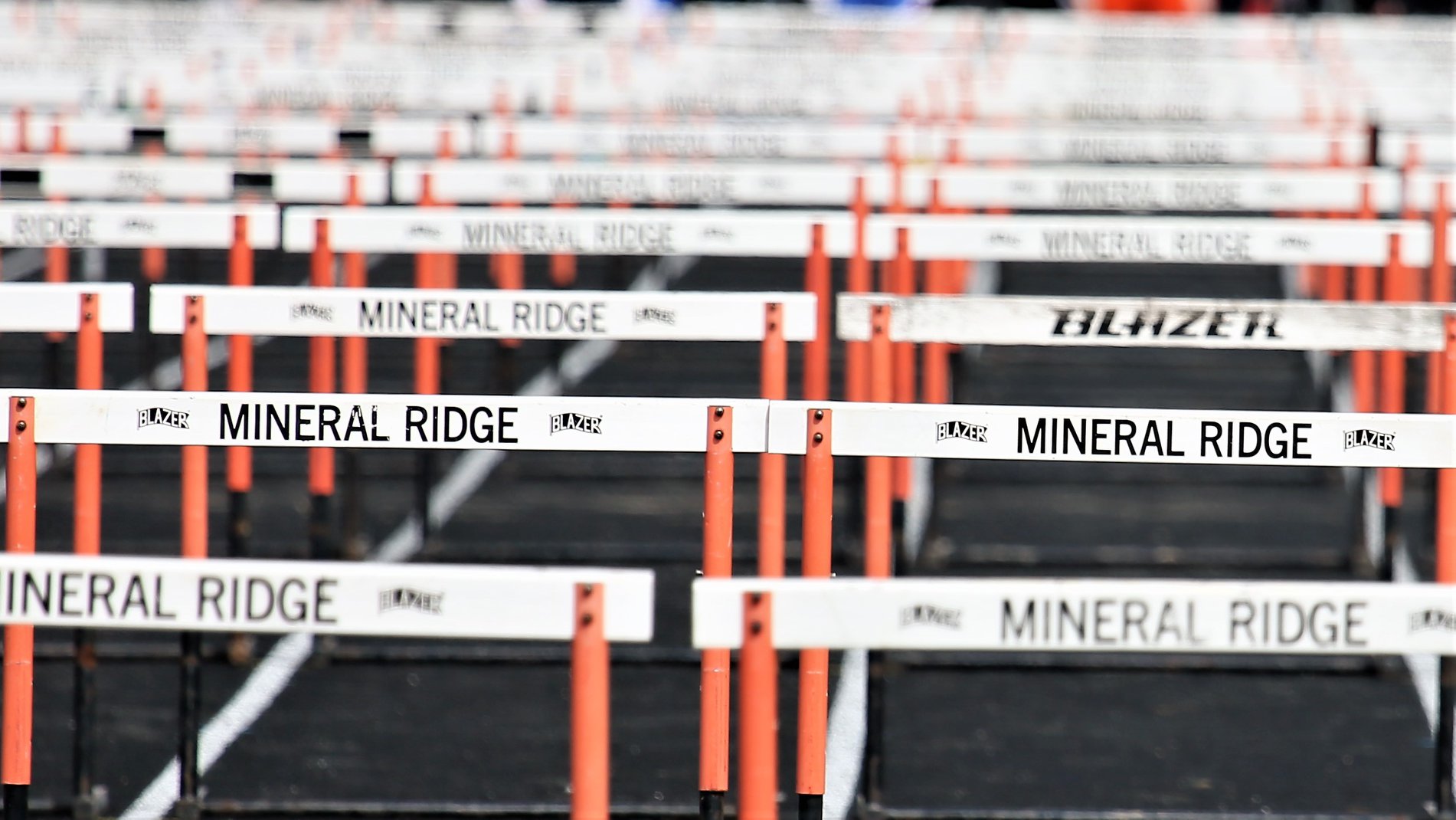 On Saturday afternoon, the spring sports season kicked off across the state of Ohio. This is the beginning of a very important season due to the cancelation of spring sports last year. The MVAC is such a great league, the schools in the league go out of their way to work with each other. Yesterday was a perfect example of MVAC teamwork.

Traditionally, track season opens on the last Saturday of March with one of the area’s largest track meets, the Joe Lane Invitational at Mineral Ridge High School. Unfortunately, Mineral Ridge was unable to host their yearly event at Mineral Ridge due to construction at Joe Lane Stadium for their new field turf. This caused concern that the event would not be able to run this year.

The Joe Lane Invitational continued its annual tradition of running its long standing invitational on what was a beautiful day to run a track & field event. Participating in the event were 8 schools from the MVAC. In addition to LaBrae and Mineral Ridge, MVAC schools also attending were: Brookfield, Liberty, Crestview, McDonald, Waterloo, and Lowellville.

McDonald boys won the event by holding off Mineral Ridge 134-100. While Crestview and Lowellville finished 3rd and 5th in the invitational. In the girls’ meet, McDonald and Mineral Ridge both finished in the top 5 behind the meet winner, West Branch.

Some key individual winners from the MVAC: