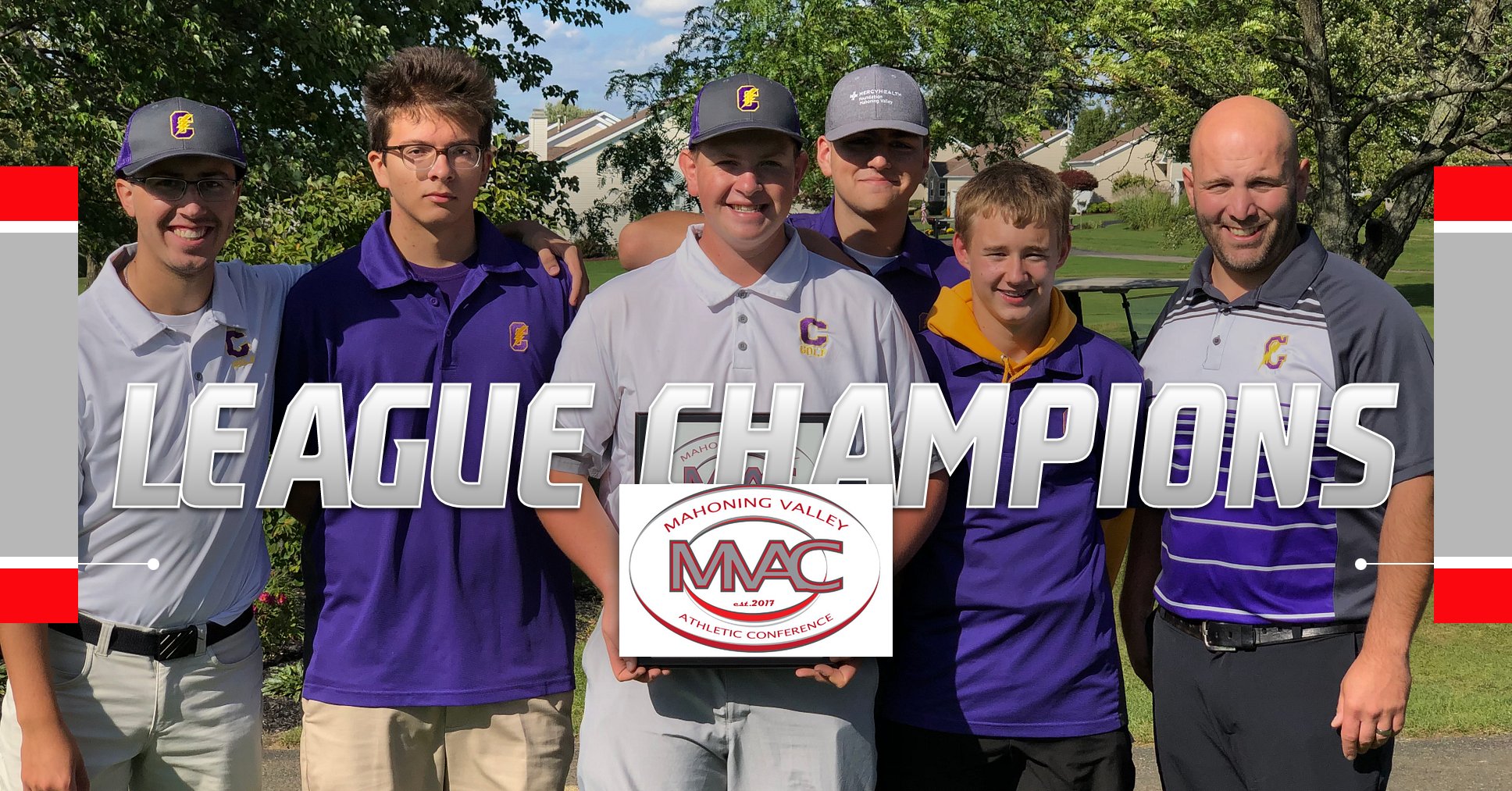 Congratulation to the Champion boys golf team as they won the MVAC Gray division in boys golf.  Champion earned the title based on their overall league record during the regular season.  In Friday’s MVAC tournament, Brookfield High School won the annual tournament by holding off Garfield 393 to 400.  Leading the Warriors were Kenny Montgomery with a 91, Cameron Wellman and Anthony Cesiorio with a 93.  Leading Garfield were Hayden Peska with a 92.

Winning the Gray tournament as an individual score was Samuel Bailey of LaBrae with carding an 87.  Williams also earned Player of the Year for the league.  Coach of the Year Bryant Wilson of Champion. 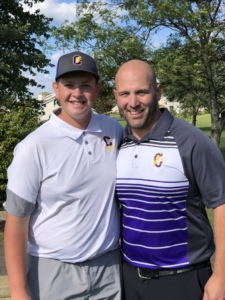 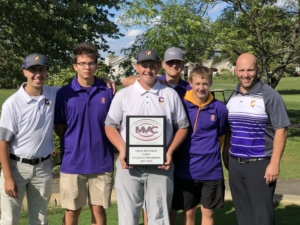