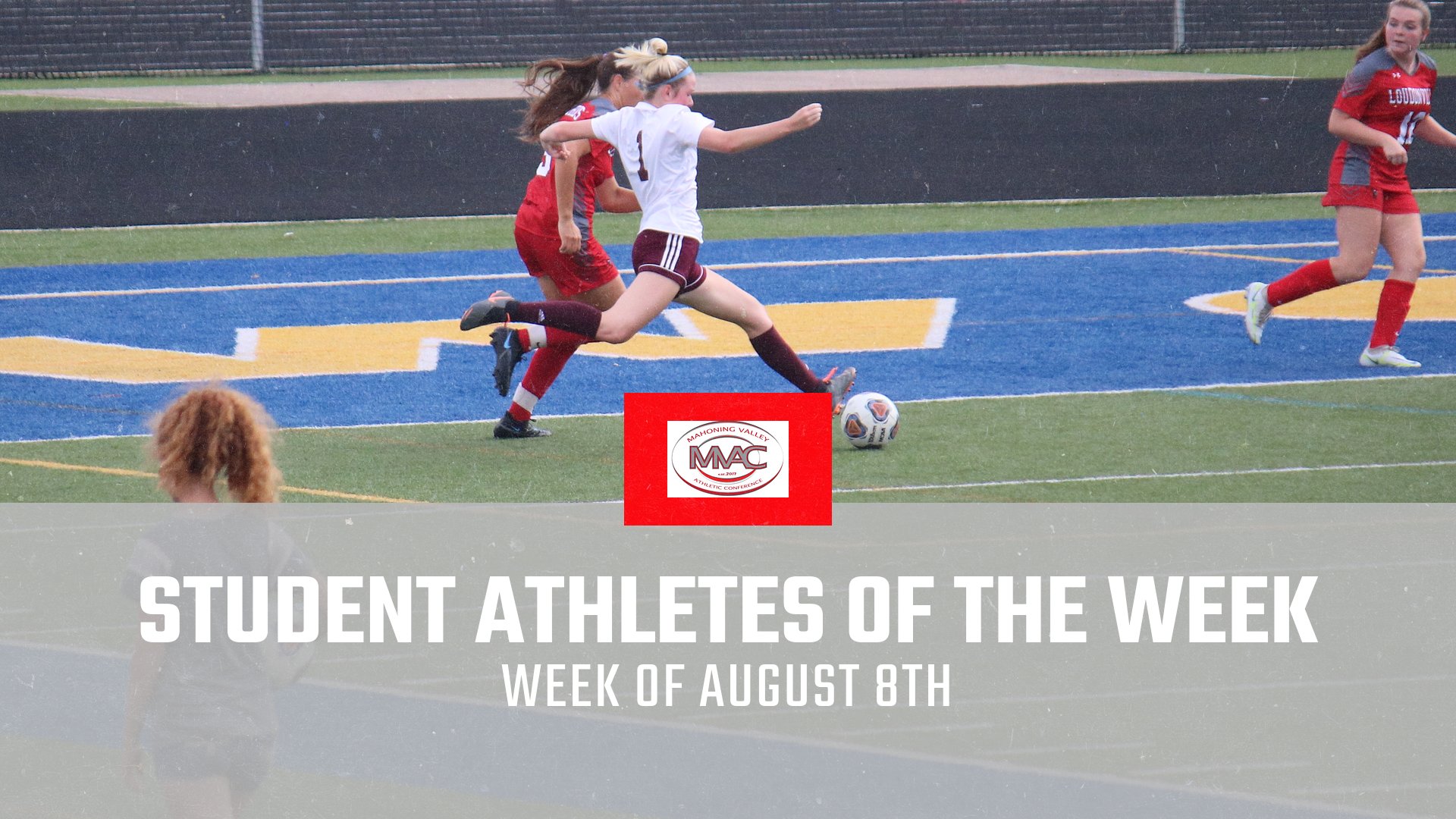 Nine Athletes from five different schools have been named the Mahoning Valley Athletic Conference Athletes of the Week.

Each athlete was nominated by his or her coach. All statistics incurred from August 9th, through August 13th. 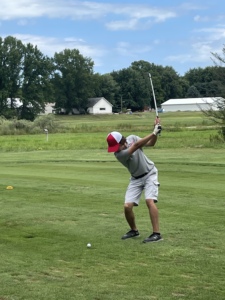 Stats: Shot a 40 during match against Champion at Bristolwood Golf Course that included 2 birdies.

Coaches Quote- “Christian had a great round hitting it well off the tee and showed quality decision making throughout the match,” said head coach John Pugh.  “He finished strong with a birdie on two of the final three holes to shoot a career low 40. Equally impressive is he only needed 14 putts!” 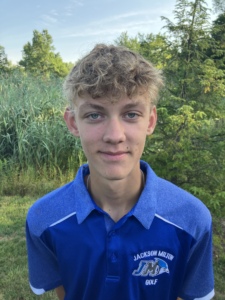 Stats:  Averaged a 45 for the week including the Mineral Ridge Invitational and the Karpis Shootout Tournaments.

Coaches Quote:  “Ryen has had a great start to the golf season, posting some great scores in our first tournaments and matches of the season,” said coach Daniel Crish.  “Ryen posted a team low in both the season opening tournaments as well as posting a PR low in our first match of the season with a 43 for a round.  Ryen has continued to work hard and practice to better his overall game.  I’m very excited to see Ryen continue to improve throughout the season.” 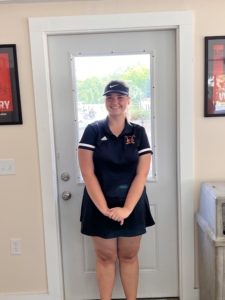 Stats:  Savannah shot a career best 46 and helped the Lady Rams win multiple golf matches this week. She also has the lowest average for the week at a 51.

Coaches Quote:  “Savannah has put in a ton of work in the off season, and is incredibly dedicated to the game of golf,” said Mineral Ridge coach Nick Flaviano.  “The work ethic Savannah puts in is starting to show on the course.”

Coaches Quote:  “Kennady has come a long way this season. I believe this year she will grow as a player tremendously,” said head coach Elisa Morello.   “There is no doubt in my mind she will not break the 30’s this season.” 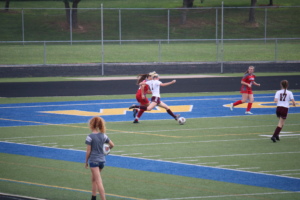 Stats: Rose had 2 goals and 2 assists during the past week.

Coaches Quote:  “Rose did a fantastic job using her field vision and quick decision-making to facilitate the attack,” said head coach Bill Jackson.  “Her two goals and four assists were vital in helping the team find success in the Wooster Classic and the scrimmage with St. Vincent St. Mary.” 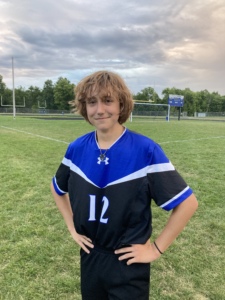 Stats: Ian had one goal in last weeks scrimmage.

Coaches Quote:   “Ian has shown tremendous growth during the off-season and preseason,” said head coach Craig Fetkovich.  “As a defender, he scored his first high school goal in our scrimmage against East Palestine last week. We are excited to see him contribute as the season progresses.” 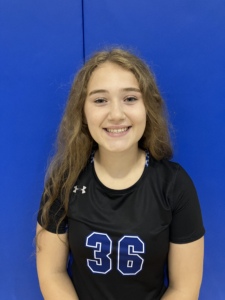 Coaches Quote:  “Paige is the heart of our team, her performance on the court demonstrates that,” said head coach Stephen Mohr. 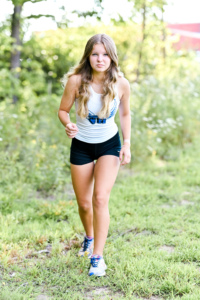 Coaches Quote:  “Abby Bueno has been a dedicated and hardworking athlete this week, putting in the extra work
needed to reach her goals for this season,” said her coach Kyla Morrison.  “She has participated in 3 summer runs where her
personal record time has decreased consistently every race.” 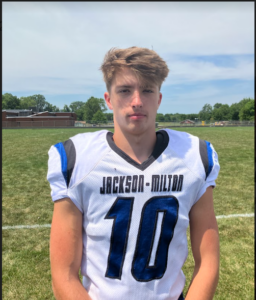