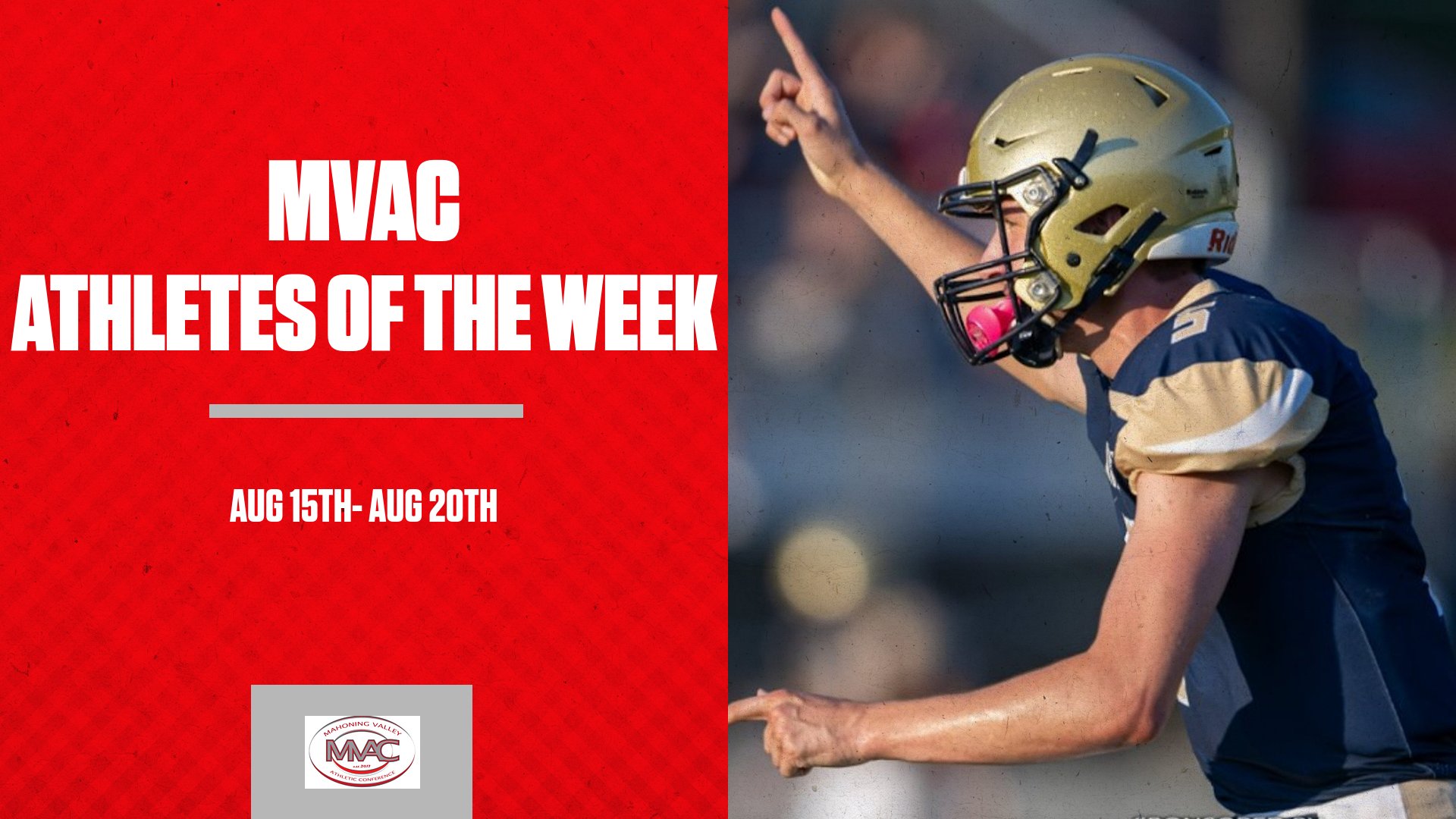 Fifteen Athletes from eight different schools have been named the Mahoning Valley Athletic Conference Athletes of the Week.

Each athlete was nominated by his or her coach. All statistics incurred from August 15th, through August 20th. 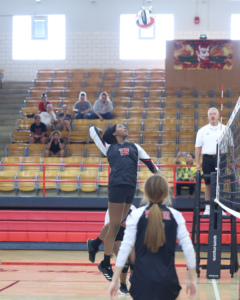 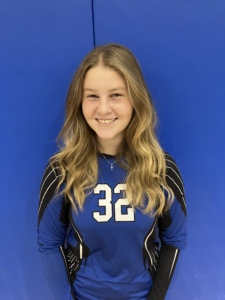 Coaches Quote:  “Great serving spark that we need to pull ahead in the first two sets to secure the win,” according to coach Stephen Mohr. 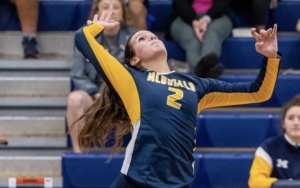 Coaches Quote: ” Gianna had an all around great performance in our win against Columbiana,” according to coach Mike Klockner.  “She made big plays at important times to help seal the victory.” 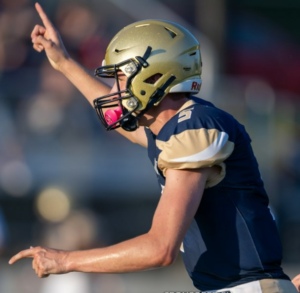 Coaches Quote: According to Coach Andrew Mamula, “Vinny does so much for our team. I was impressed with him. He made great reads compared to last year. He made smart plays. He showed patience and maturity tonight and didn’t just rely on his athleticism. If he plays like this throughout the season, we’re going to be a hard team to beat.” 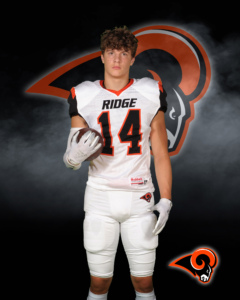 Coaches Quote: “Ian is a first-year starter at RB and is really starting to understand the scheme … I
see many more games like this for him,” according to coach Brian Shaner. 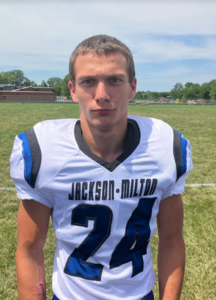 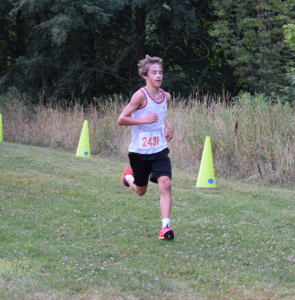 Coaches Quote:  “Landon Fortunato competed in 4 races over the last 4 weeks, working to
prepare for the cross country season,” states coach Kayla Morrison.  “At the last race of the 4 race series, on 8/17,
he scored a new personal record time of 21:57 and placed 5th overall in the
high school boys division. Landon has been working hard at practices to improve
himself and his team.” 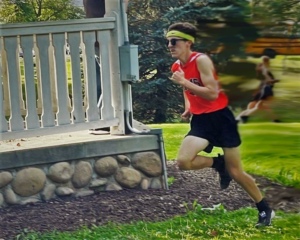 Coaches Quote:  “Dom finished 1 minute 10 seconds ahead of his nearest competitor, he ran the second fastest time recorded on the KSU course, AND he set the MRHS Sophomore Record (formerly held by his brother, Timmy) in the process.” according to his coach Ron Toth. 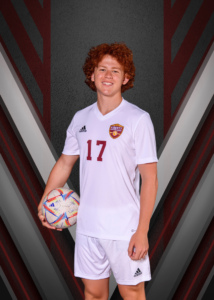 Coaches Quote:  “Aidan led the team well in our first win of the season,” states coach Dan Yargo.  “With two early goals, he paced the team to a dominant win.” 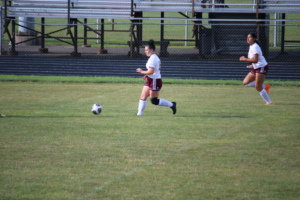 Coaches Quote:  “Mya has worked extremely hard this summer on her shot and finding her range.” according to coach Bill Jackson.   “It was awesome to see it pay off in a big way in her performance this week. Her two goals helped the team find success in their game this week. Very proud of her!”

Coaches Quote: “Emma had a great game against South Range,” according to coach Justin Kosek.  “She ran down a lot of balls and shut down the Raiders attack before they could get to the final third. She made it hard for them to get anything going. Emma really stepped up and looked like the leader we need her to be.” 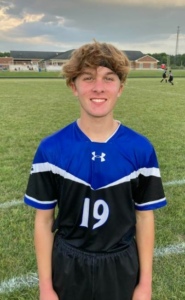 Coaches Quote:  “Zach has scored the first goal in every game and scrimmage we’ve had this season,” according to coach Craig Fetkovich.  “He has been our offensive spark this year and we are so pleased with his hustle!  Last year he earned the Team Practice Player of the Year Award; we attribute his progression this year to his tremendous work ethic.” 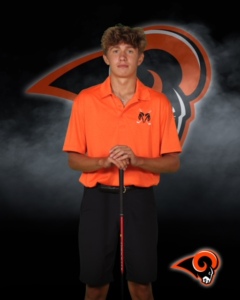 Stats:  Average for the week 38.5, led team in birdies, pars, and least amount of 3 putts

Coaches Quote:  “Trey has been working on his game the last 2 weeks and his dedication is starting to pay off,” according to Shawn Brown. “He has led the Rams to a 8-2 record and showing the leadership the young Rams need. His average for the last week is 38.5, he also leads the team in eagles, birdies, and pars.”

Coaches Quote:  “Jackson has started the dual and tri-match season strong,” according to coach Matthew Flanagan.  “He has teams lowest average through our first 4 matches (40.75), and was the teams low scorer in 3 out of those 4 outings. Jackson is a key reason to the Vikings have a successful start to the season.” 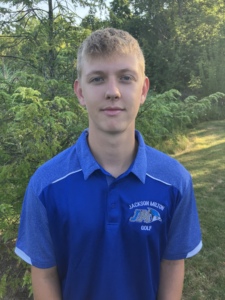 Stats:  Averaged a 42 for the week of play and includes a new personal best 39 for two consecutive rounds.