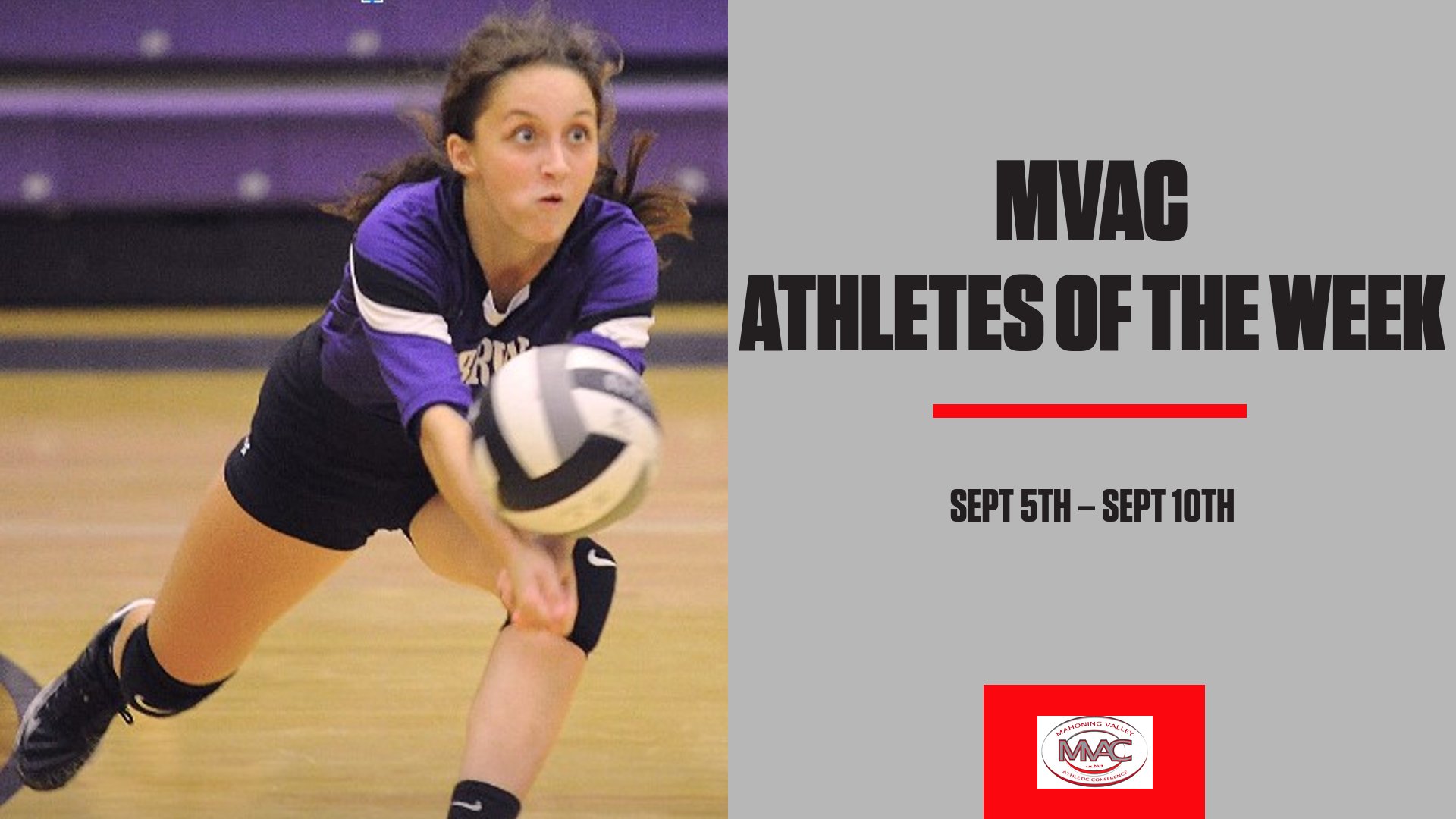 Fifteen Athletes from ten different schools have been named the Mahoning Valley Athletic Conference Athletes of the Week.

Each athlete was nominated by his or her coach. All statistics incurred from September 5th through September 10th.

Coaches Quote:  “Megan is a very consistent setter and all-around great player,” according to coach Mike Klockner.  “She continuously makes big plays at crucial moments in our matches. 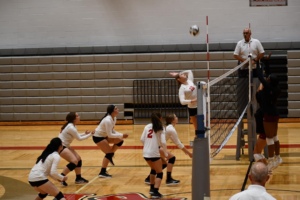 Coaches Quote:  “Rylee is an all around athlete who leads the boards to show it,” according to coach Courtney Kish.  “From setting to hitting, she has a great eye for the court, can put the ball away and runs all six rotations for us.” 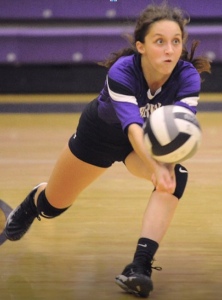 Coaches Quote: “Emma is one of the most coachable athletes I have ever had the pleasure of coaching,” according to coach Susanne Neal.  “She is a resilient person who brings everything she has to every match.” 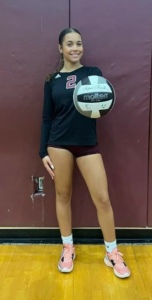 Coaches Quote:  “Mia has been performing at a high level so far this season,” according to coach Kelly Barley.  “She is a key player for our offense being our setter and a great defensive player. Being moved into a new position, she has adapted well. Mia is a great all around player as well as a great team leader and we are excited to see what else she can accomplish this season.” 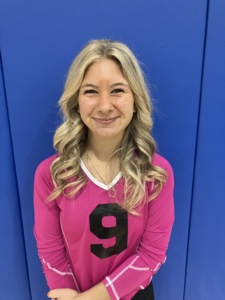 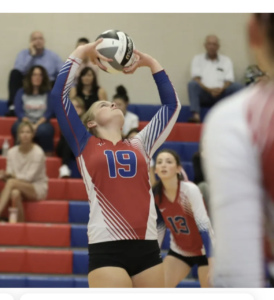 Coaches Quote:  “Raelynn has played volleyball for the last 4 years with her hard work ethic and calm demeanor,” according to coach Kristine Hughes.  “This year she is a main setter and has helped our team to many successes so far and she has the top assists for our team. She has a positive attitude and is a great attribute to our team on and off the court.” 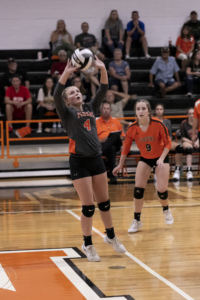 Coaches Quote:  “Dani Drake is an active and articulate participant in numerous extra-curricular activities at Newton Falls High School.” according to coach Mark Baker.  “Dani Drake often gravitates toward any activity that requires leadership and creative problem-solving.  Her natural leadership ability has been combined with a keen intellect to create a student who will someday use her abilities to better the lives of others through community involvement.  Dani can grasp new concepts on the court and off quickly and accepts constructive criticism and instruction concerning her performance.” 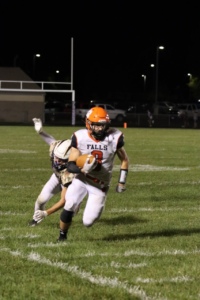 Coaches Quote: “Cam has been a steady go to for the Tigers this year and provided a spark that The Tigers need to compete on Friday nights,” according to coach Greg Lazzari. 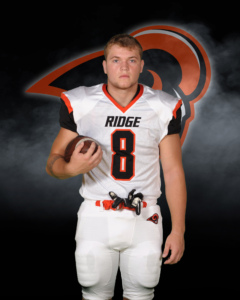 Coaches Quote: “Nathan Rohrman seems to be back to full strength from an ankle injury suffered over the summer,” according to coach Brian Shaner.  “He continues to anchor the defense as he has done the past 4 years. Rohrman led the team with 15 tackles (4tfl) in last Friday nights 40-0 win vs rival McDonald. Nathan also added 30 bruising yards on the ground.“ 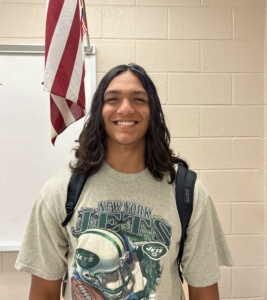 Coaches Quote: “Austin Wise led us on both sides of the ball in very limited action,” according to coach Mike Devies.  “His control of the line of scrimmage early allowed us to stop our opponent, but to move the football very efficiently.  Austin is a product of his own hard work.  He has done an outstanding job training in the offseason to ensure he has a successful senior season.”

Coaches Quote: “Aiden Dailey blocked well up front on the offensive line and made some key stops on the defensive line in Friday’s 22-21 victory over rival Western Reserve.” according to coach Nathan Brode.

Coaches Quote:  “Freshman JaNasia Moore had over a two-minute personal best on Saturday at the Pat Ritchie Invite held at Walsh Jesuit,” according to coach Matt Pfleger.  “Her previous best was 23:45.3 and she ran 21:38.9. JaNasia is an extremely talented athlete who works hard and does an amazing job competing. Saturday’s performance is just the beginning of what she is capable of doing in the years to come.“

Coaches Quote:  “Nicks skills have grown incredibly this year,” according to coach Kassi Gant.  “He is not only a great team player with assisting others, but also an excellent shooter.“ 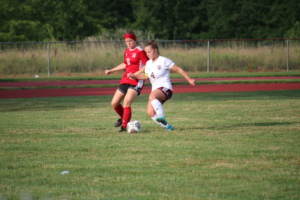 Stats:  Led defense to over 120 scoreless minutes this week

Coaches Quote:  “Lilly makes our defense go; she is the leader of the line and makes all the calls when it comes to the tactics we play,” according to coach Bill Jackson.  “She works incredibly hard in the film room and the practice field. As a captain, she is the ultimate lead-by-example player! She is always striving to be better at everything she does. “

Stats:  Averaged a 45 for the week of play and a new personal record of a 44.