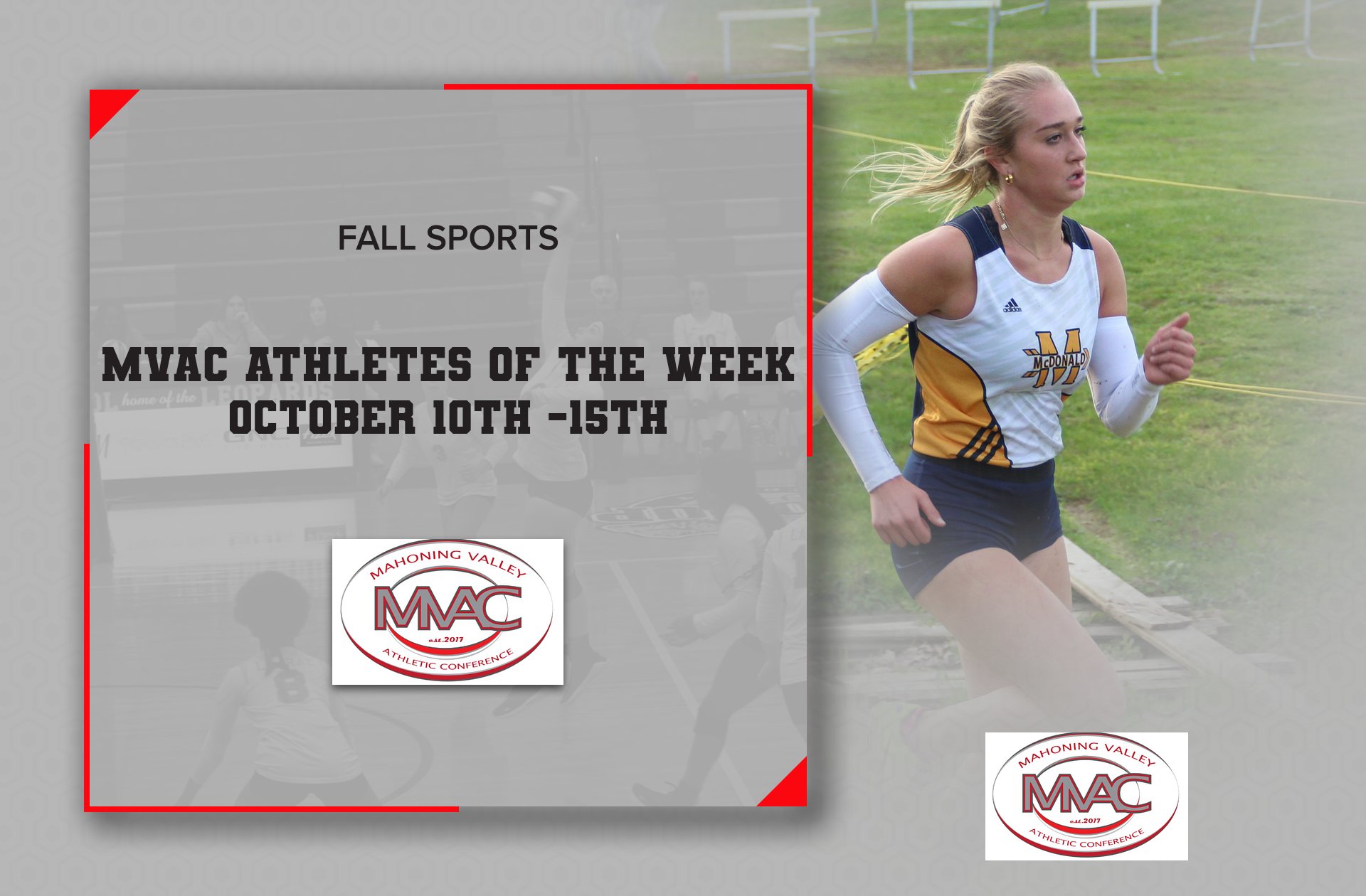 Seven Athletes from six different schools have been named the Mahoning Valley Athletic Conference Athletes of the Week.

Each athlete was nominated by his or her coach. All statistics incurred from October 10th through October 15th.

Coaches Quote:  “Alexa is a super hard worker at practice and in the games.  She works hard at everything she does.  This year she changed positions and worked really hard at it. I am very proud of her.  She is a super dedicated player and is a great leader for everyone with her effort and attitude,” according to coach Kristine Hughes. 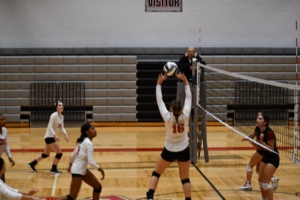 Coaches Quote:  ” Rylee is the glue to our court.  She is our floor leader and captain and is looked up to by many of her teammates.  Her communication on the floor is exceptional and her ball control is phenomenal; not to mention has the strength to produce a tough serve and has a solid hit.  Additionally she receives several rotations and runs the hands coming from the back row,” according to coach Courtney Kish. 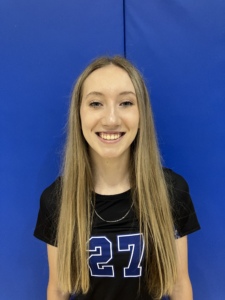 Coaches Quote:  ” Mia is a great blocker in the middle for us all season and put up big blocks in key moments of our opening round tournament game.  She is also our “big” hitter and plays all around, she does a great job digging in the back row. She leads the team in solo blocks, kills and hitting percentage,” according to coach Stephen Mohr. 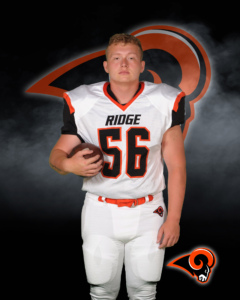 Stats:   Graded out 93% efficiency in blocking

Coaches Quote: “Week 9’s game plan was to run the ball heavily against Lowellville trying to keep their offense off the field.  In doing so over 80% of the run plays were behind G.  Some were directly downhill out of the stacked I, while others were running behind G as  he was pulling during our misdirection.  The running attack gained 205 yards in a losing effort. G graded out 93%,” according to coach Brian Shaner.

Coaches Quote:   “Jamal played his best game this season.  He was making great cuts off his blockers, always falling forward, and usually had a broken tackle or two on every carry.  On top of playing every special team, blocking for our QB, and playing great as a Linebacker the entire game as well,” according to coach Andrew King. 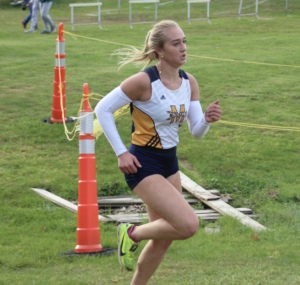 Stats: On Oct. 4th, at the MVAC Cross Country Championships meet Kylie finished second in the race and helped her team win the meet.

Coaches Quote:  “Kylie has put in a lot of hard work in over the summer and throughout this season.  It’s nice to see it paying off for her.  Keep up the good work,” according to coach Robin Kapalko. 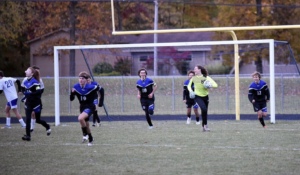 Stats:  15 Saves including a shutout

Coaches Quote:  ” Ben is an impactful midfielder who stepped up this season to be our starting goalie when we needed him!  He’s had an amazing season in goal. He has the passion and the fearlessness needed to be an effective goal keeper. He’s also a team leader and he helped to anchor our defense,” according to coach Craig Fetkovich. 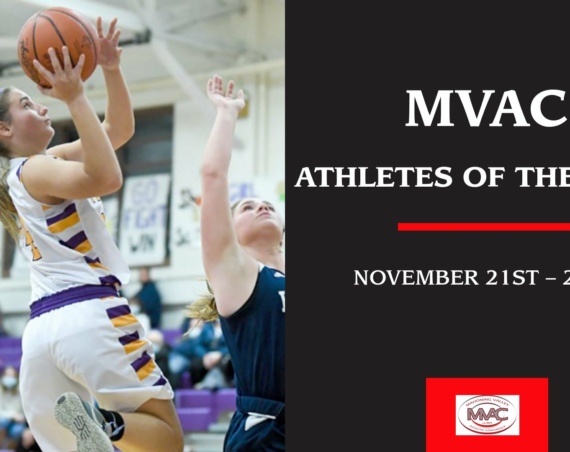 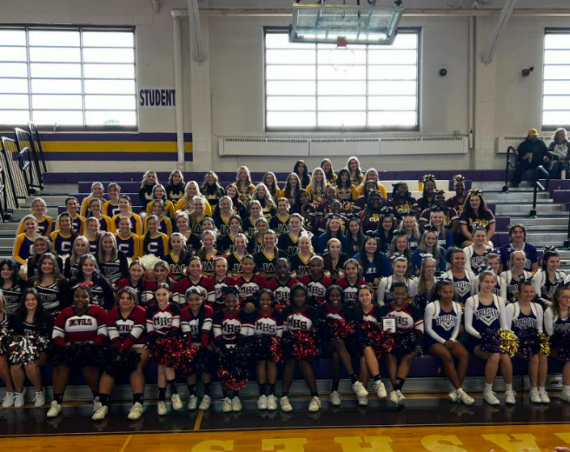