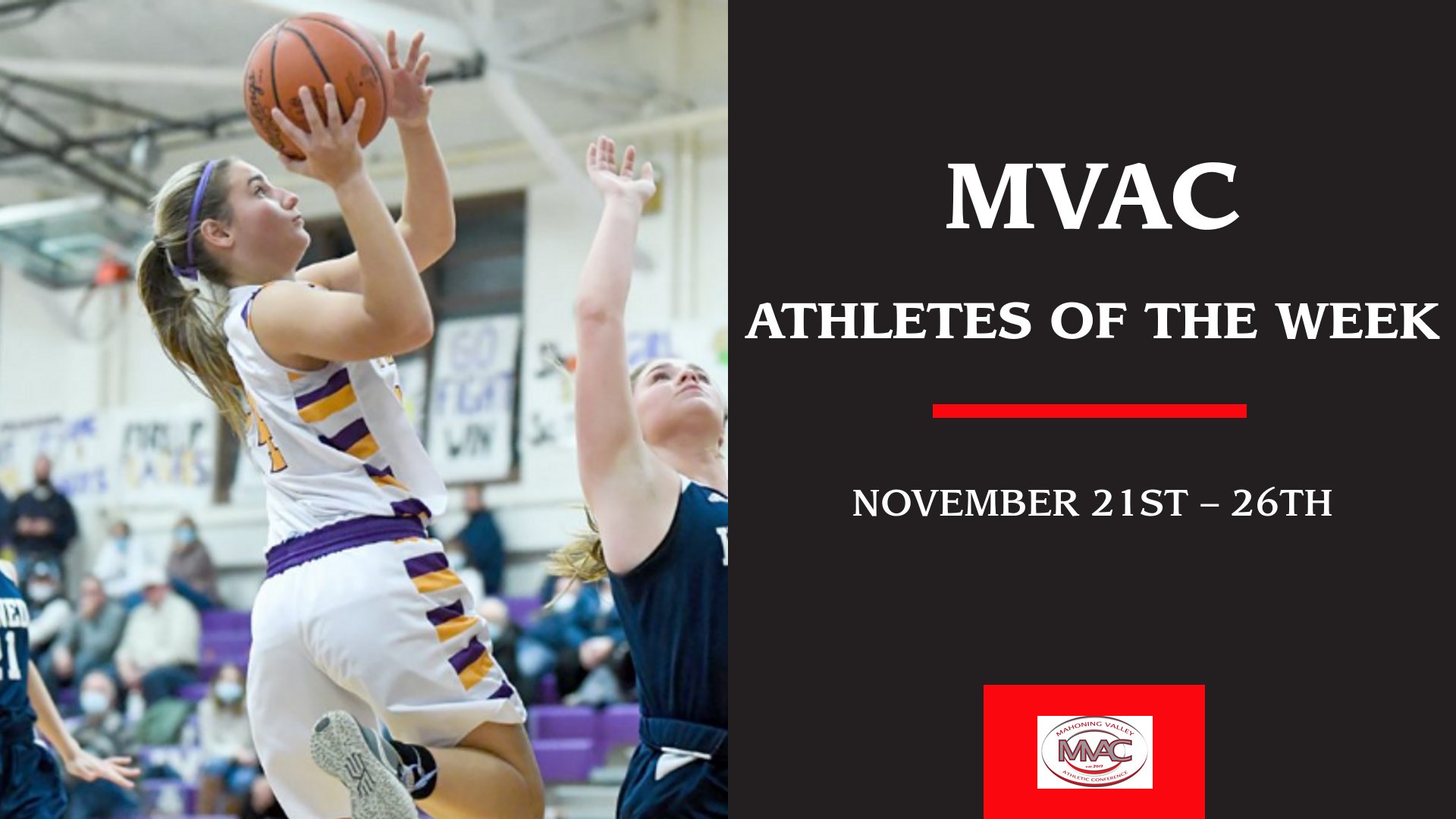 Six Athletes from five different schools have been named the Mahoning Valley Athletic Conference Athletes of the Week.

Each athlete was nominated by his or her coach. All statistics incurred from November 21st through November 26th. 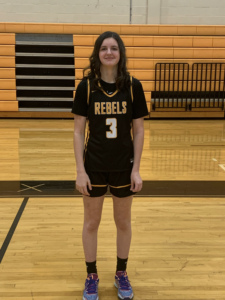 Coaches Quote:  “Addison had a phenomenal debut week, as she scored 33 points in her first varsity game, then followed that up with a 29 point performance against Springfield. She is a tireless worker who competes on both ends of the court. She is also an excellent student and a high-character person!” according to head coach Aaron Blatch.

Stats:  In one game this week against Heartland Christian Chloe Butler record a Double Double scoring 10pts and grabbing a team of 18 rebounds!!!

Coaches Quote:  “Chloe Butler is a highly self-motivated student-athlete. She requires very little extrinsic motivation and gravitates towards any activity that requires a challenge. Her calm demeanor and excellent verbal skills have created a student-athlete who is a natural leader and one that her fellow students and teammates will respect.   Chloe’s enthusiasm and optimism are contagious to everyone who interacts with her.  ” according to head coach Mark Baker. 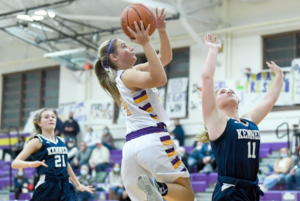 Coaches Quote: “Bella had a fantastic week for our Lady Flashes.  She averaged 24.5 ppg and is also our leading rebounder and leads us in steals.  Against Nile’s triangle and two defense and multiple double teams she had a career high of 32 points including 7 3-pointers.  We are proud of Bella’s efforts and leadership on the court,” according to head coach Michael Cole. 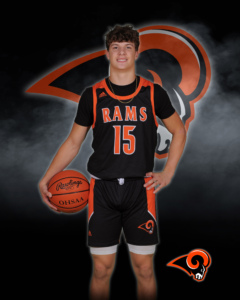 Coaches Quote: “Ian has set the tone for our program from a focus standpoint. His focus on each practice and game is high level.  He takes each drill, game, etc. seriously and his teammates feed off of that,” according to head coach Eric Harper. 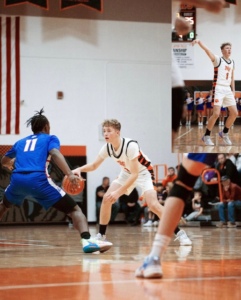 Coaches Quote: “Not only did Mac lead our team in points, rebounds, assists, and steals in our 53-41 win over Ravenna—he handled the ball all night long in the face of intense defensive pressure.” according to head coach Roy Sembach.