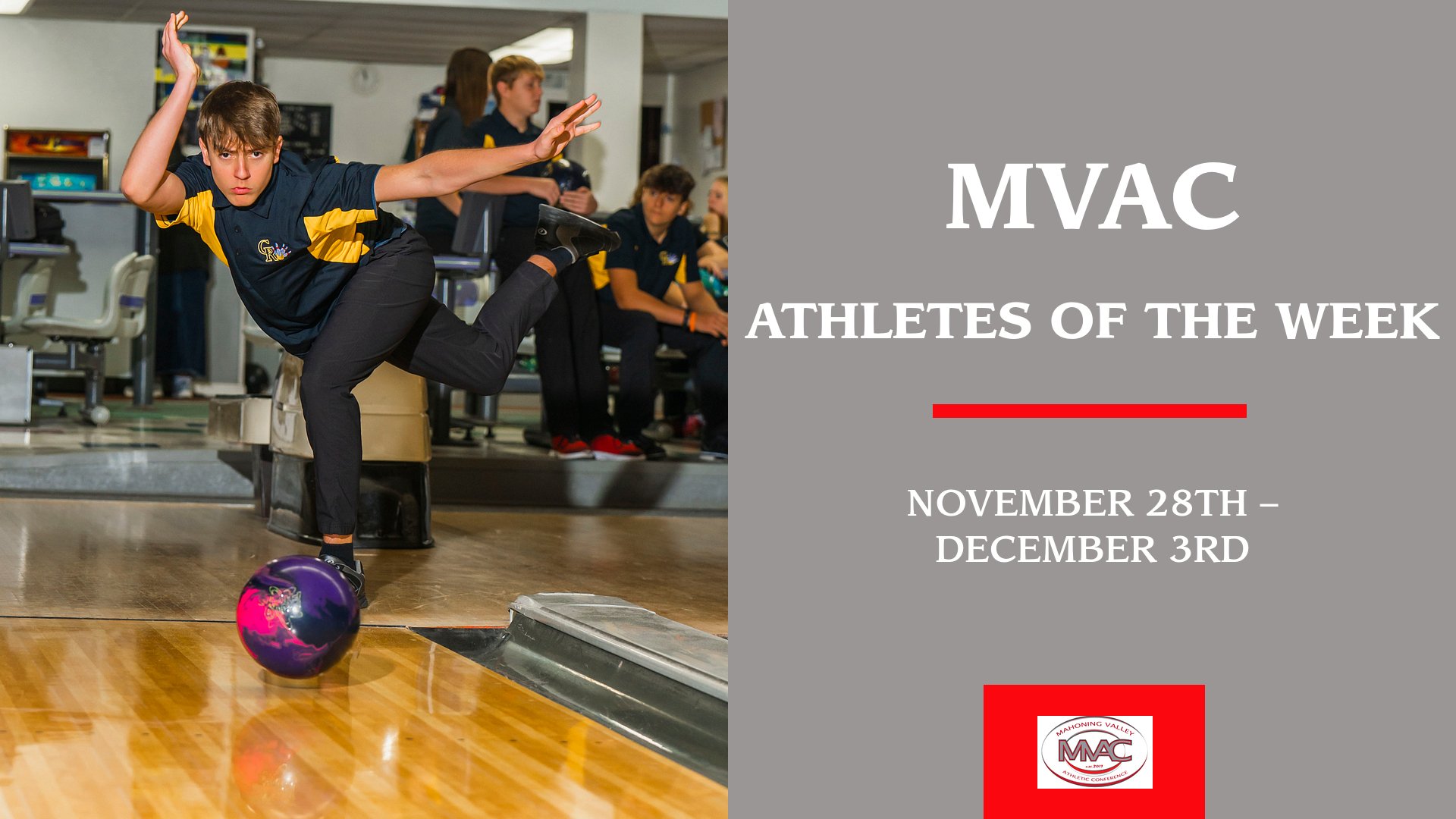 Eleven Athletes from Eight different schools have been named the Mahoning Valley Athletic Conference Athletes of the Week.

Each athlete was nominated by his or her coach. All statistics incurred from November 28th through December 3rd. 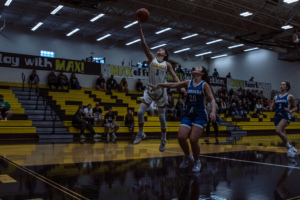 Coaches Quote:  “Laura has done a nice job running the team and playing in a new system so far this year.  Very comfortable on the court and has been an excellent teammate this season,” according to head coach Aaron Gilbert. 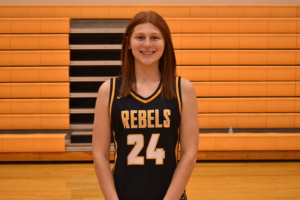 Coaches Quote:  “Luvrain is a hard-working post player who played with intensity and force vs. Girard. She is a selfless player who is expanding her game and playing all over the floor. As a sophomore, Luvrain continues to emerge as a leader and team captain,” according to head coach Aaron Blatch. 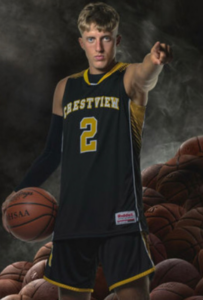 Coaches Quote: “Kirkland has been our leader on offense the last 2 years and our go to man when we need to score.  Kirkland is a 6’2” shooting guard makes it hard to defend due to the ability to score from inside, the short range shot, and the 3pointer,” according to head coach Rick Gates. 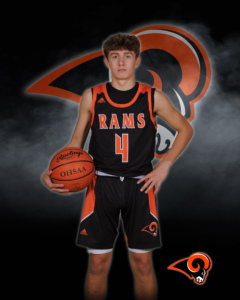 Coaches Quote: “Trey has continued to get better day after day. He has taken it upon himself to be more of a leader on the team. It has been awesome to see him take on more responsibility for our program and I am very proud of him for this,” according to head coach Eric Harper. 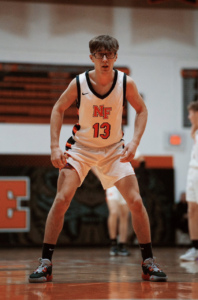 Stats: Dom was instrumental in leading the Tigers to 3 wins last week. He scored 38 points—including 6 3-pointers—he also had 10 steals and 21 deflections.

Coaches Quote: “Dom’s relentless energy and enthusiasm that he brings everyday to practice and games sets a great example for all others in our program. He has worked really hard and deserves the success he is having this season,” according to head coach Roy Sembach. 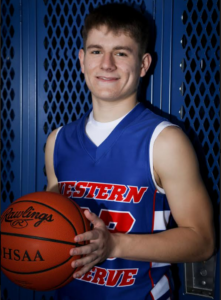 Coaches Quote: “Joey is a very hard worker in practice and in games. He is a team player and great leader for the Blue Devils and sets a great example for the younger guys in the program,” according to head coach Joe Serensky. 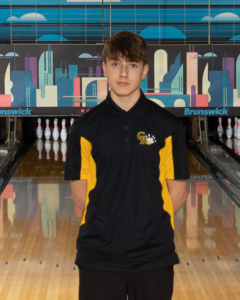 Coaches Quote:  “Dominic bowls with great determination and awareness of the game.  He reads the lanes well and makes adjustments as necessary as the match progresses.  He currently holds the #1 rank on the team and has held it since the first match of the season.  Dominic, the only returning letterman, is the team captain for these and many other reasons.  Dominic is not only a great bowler, but a great teammate.  He is always willing to help his fellow bowlers improve their game during a match, at practice or on his own time.” according to head coach Ron McCloskey. 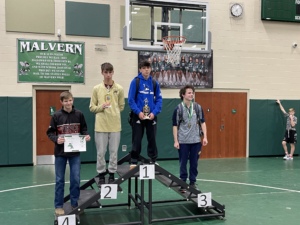 Coaches Quote:  “Jayden was crowned the 113# Champion at the Malvern Hornet Holiday Classic. Jaden finished the day with 2 pins and a Major Decision in the finals, ” according to head coach Brian Weidenthal. 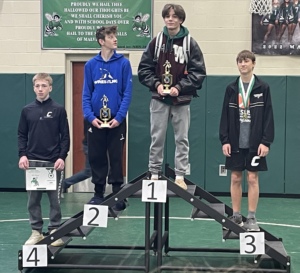 Coaches Quote:  “Rex ended last season with an unfortunate injury and a serious off season surgery. After healing up Rex went straight to work to prepare for this season. In his first return to competition Rex went 4-0 and won the 120 lb championship at the Malvern Invitational on 12/3/22, ” according to head coach John Foster. 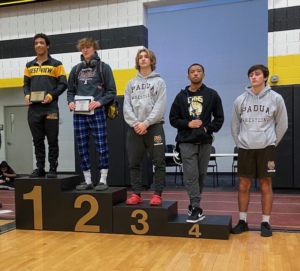 Coaches Quote:  “Braeden placed first in the Ron Meadow Memorial Wrestling Tournament, in Beachwood, OH. He dominated his competition going 4-0 for the tournament, by tech falling all his opponents, to become the 150lb Champion,” according to head coach Jeramey May. 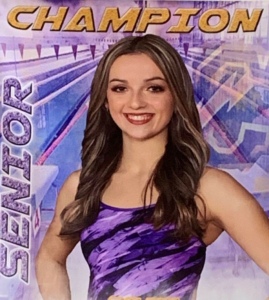 Coaches Quote:  “Champion and its newly formed swim team of four girls competed in a very strong meet against Boardman and Howland at YSU on Tuesday November 29 th . The swimmers in the meet were some of the best in the area and some OHSAA State qualifiers. Riley Robinette finished 2 nd and 3 rd in the field in the 50 freestyle and 100 freestyle respectively. At the meet Riley posted lifetime best times in both events which is amazing this early in the season. After the swim meet concluded Riley left YSU and went on to fulfill her duties as a Champion Cheerleader for the schools boy’s basketball team in their game against Maplewood.. ” according to head coach CJ Moser.