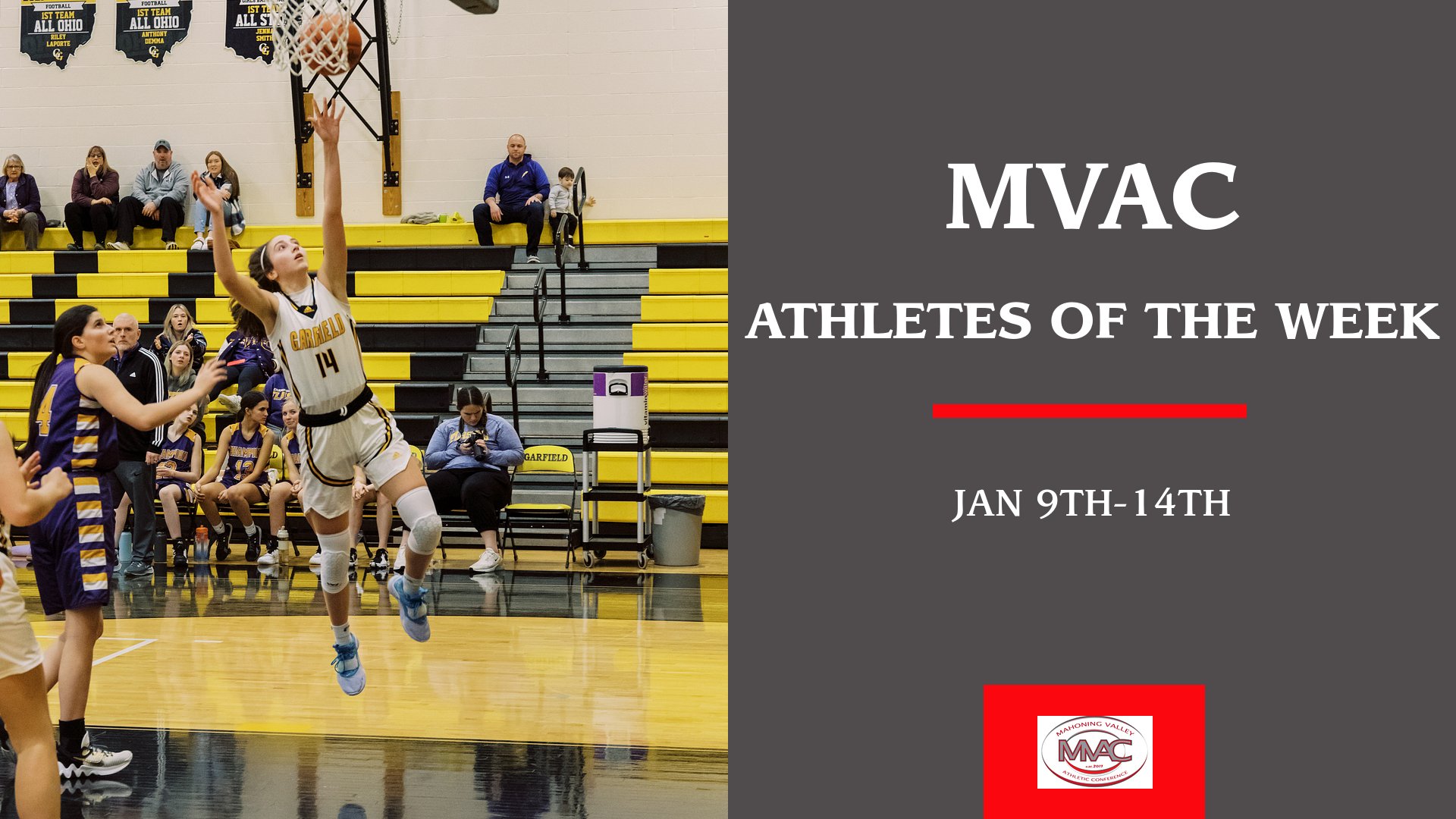 Five Athletes from Five different schools have been named the Mahoning Valley Athletic Conference Athletes of the Week.

Each athlete was nominated by his or her coach. All statistics incurred from January 9th through January 14th. 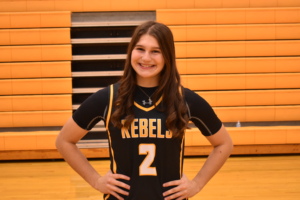 Coaches Quote:  “Ava is getting better every game, as a result of her tremendous work ethic. She has emerged as a young leader on our team and is playing well on both ends of the court. In our last two games, she has shot 6/7 from the 3-point line and helped lead us to two wins. I’m proud of Ava and very excited about her future! ,” according to head coach Aaron Blatch. 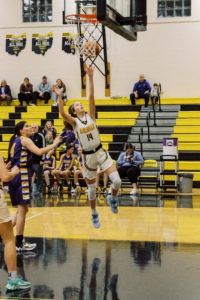 Coaches Quote:  “Madeline had a big week for us offensively and defensively.  She raised her game against quality opponents this past week and used her length to defend 2 of the top players in both tiers.  Madeline has continued to get better offensively this season and has become a big part of our mid-season success,” according to head coach Aaron Gilbert. 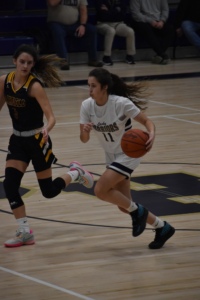 Coaches Quote:  “Sophia was our leading scorer last week with wins against Garfield, Campbell, and Mineral Ridge. Sophia is one of the hardest working individuals I have ever been around. She has the first in the gym and last one to leave mentality,” according to head coach Ken Forsythe. 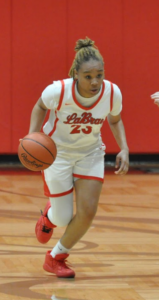 Coaches Quote:  “Jah’nya has provided us with solid scoring and rebounding this week.  Jah’nya is a very strong player.  When she posts up and plays with physicality, good things happen,” according to head coach Mandy Rowe. 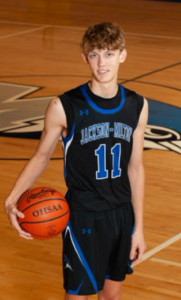 Stats: Over the last week Ryen has averaged 15.5ppg.

Coaches Quote: “Ryen has averaged 15.5ppg over the last week. In our win over Mineral Ridge, Ryen scored 18 points and did a phenomenal job commanding our offense. We were short handed due to injuries and illness, but Ryen did a great job following the game plan exactly how it was laid out. He helped us control the tempo and come away with a much needed victory,” according to head coach Stephen Procopio.